What is it about spring that makes us so happy?

Sure enough, as the days get longer, the evenings get brighter, birds chirping away more forcefully and on the fields and in the forests the first tentative colour is re-appearing, energy levels are notably getting up.

If you are anything like me, the strongest boast of happiness comes from the first tentative hints of warmth in the air. It is the promise of spending more time outside what makes me most happy.

Early spring is also a great time to travel as prices are still reasonably lower than during peak season and your still have most locations to yourself as the crowds have not yet arrived.

This is true for almost all destination, but if you are particularly looking to spend a city break combined with some early sunshine, these four European cities should be high on your travel list. 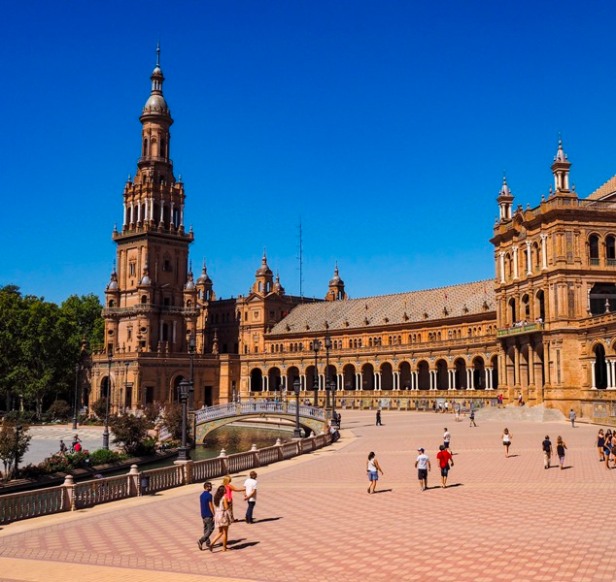 Seville is known to be one of Europe’s warmest towns all year round and come March day temperatures are starting to reach 20°C and higher; but are still far from the summer heat which means it is particular nice to explore the city.

Seville offers plenty of culture and history but has also a modern site worth exploring. From barrio Santa Cruz with its abundance of cafes, restaurants and flamenco bars, to the Real Alcazar (the oldest royal European palace still in use), the Cathedral (the largest Gothic cathedral in the world; home to Christopher Columbus’s tomb), La Giralda, Plaza Espana, Torre del Oro, Plaza de Toros (the bullring arena), Metropol Parasol at Plaza de Mayo (the largest wooden structure in the world) and the former Expo site, there is no shortage of attractions.

Add to this local food and wine – Seville is said to be the birthplace of tapas, and wine from the Andalucia region is getting more elaborated and highly rated with each passing year. Alternatively, have a glass (or two) of sherry.

The city usually gets crowded during the Easter week when Seville’s renowned Holy Week celebrations take place and likewise during the Feria de Abril, the Spring Fair. if you don’t mind the crowds, these are perfect occasions to see magnificent parades spotting traditional carriages and riders with colourful clothes along with a lot of dancing done in the streets. 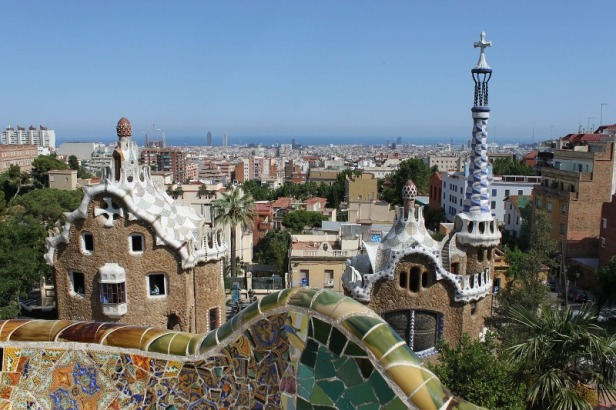 From Gaudi’s iconic architecture (clearly Park Guell is a must), la Sagrada Familia, shopping at La Ramblas (be aware of pickpockets) or further up at Passeig de Gràcia for international luxury brands, the Gothic quarter with its small stores and pretty cafes to the city’s incredible food and nightlife scene, Barcelona offers something for anybody.

Unless you get incredibly lucky, beginning of Spring is too early for the beach and the sea is still chilly. That’s not to say not to go to the city’s two main beach sides; port Vell for spotting large yachts or to Bogatell Beach for its many bars and restaurants.

Speaking of restaurants, Barcelona’s food scene is just amazing – just stay away from the tourist spots and make sure you eat where the locals go. At least once, also go to one of the city’s more than twenty Michelin-starred restaurants; and off course eat lots of tapas at the numerous tapas bars (if you like the unusual, than try Albert Adrià’s Tickets). For a snack in between, go to mercado La Boqueria, just off La Ramblas.

With around 290 days of sunshine a year and temperatures that rarely drop below 15°C even during the winter months, Lisbon is the perfect place for an early Spring vacation.

Don’t come back without having tried a pastais de nata, Portugal’s most famous custard tart. The most renowned place for pastais is the Pastais de Belem bakery in the proximity of Torre Belem, where the tart is made since 1837 following an ancient recipe from the adjacent Mosteiro dos Jerónimos.

Lisbon is also still ridiculously affordable compared to many other destinations around Europe. That’s likely one of the reasons why it is one of the most crowded locations right now, at least in the summer. 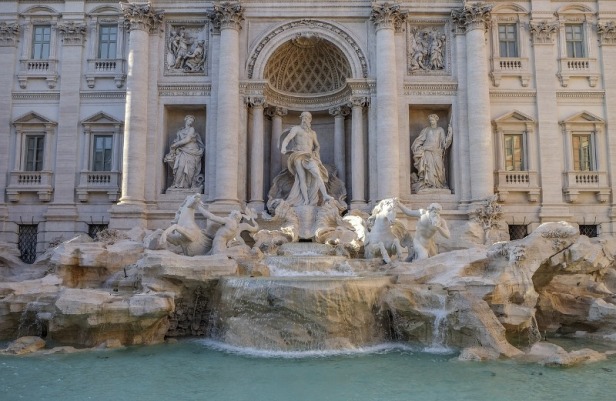 Well you know, Rome is always a good idea. It’s the place I continue to go back time and again and never get tired of it. But then, who would?

Aside from all the ancient places, make sure to head to Gelateria del Teatro in Via dei Coronari. The 40 different flavours are all strictly organic. Try the chocolate-red wine, it’s simply a dream.

Keep in mind the city gets incredibly crowded around the Easter week.

What is your favourite European city for a Spring break?

Happy National Margarita Day!
Did you know the best oranges in the world are coming from Valencia in Spain? Oranges from Valencia are sweeter than other varieties as they stay on the tree longer.
HELAU and AALAF! In normal times, right now Germany would celebrate its street carnival, with parades and large parties across the county.
February is traditionally peak season for skiing in Europe.
Happy #NationalPizzaDay! Mine is a salmon pizza. Homemade off course, and paired with a 15 year old Glenfiddich single malt.
How are your preparations for Valentine's Day going?
Loading Comments...
Comment
×
%d bloggers like this: