Trendy shops and cosy cafes combined with several beautiful historic sites. Still overlooked by many visitors, Stockholm’s latest hipster quarter should definitely be on your list of places to explore.

The formerly industrial and low-key residential area Södermalm – these days also widely recognized as Söder or South Side by locals – has gone through a huge transformation. This was initially driven by the arrival of students and artists attracted by low rental prices. Later on, the quarter became more widely known thanks to the quite famous Millennium Trilogy by Swedish author Stieg Larsson which is playing out in Södermalm.

What to see and do in Södermalm

The stunning Katarina Kyrka is one of the major churches in Stockholm. Originally built between 1656 and 1695, it was rebuilt twice after being destroyed by fires. The last time was indeed only in the 1990s. In the earlier history of the church, it was the main place in Stockholm where inquisition processes were carried out. 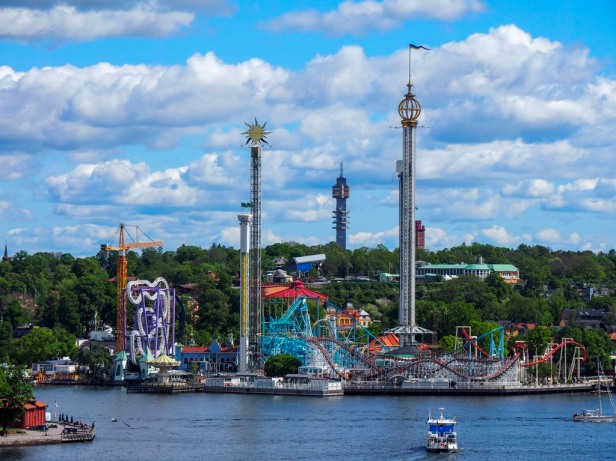 At the end of Mäster Mikaels Gata, there is a small overlook point from where you get some amazing views over the city and Djurgården. 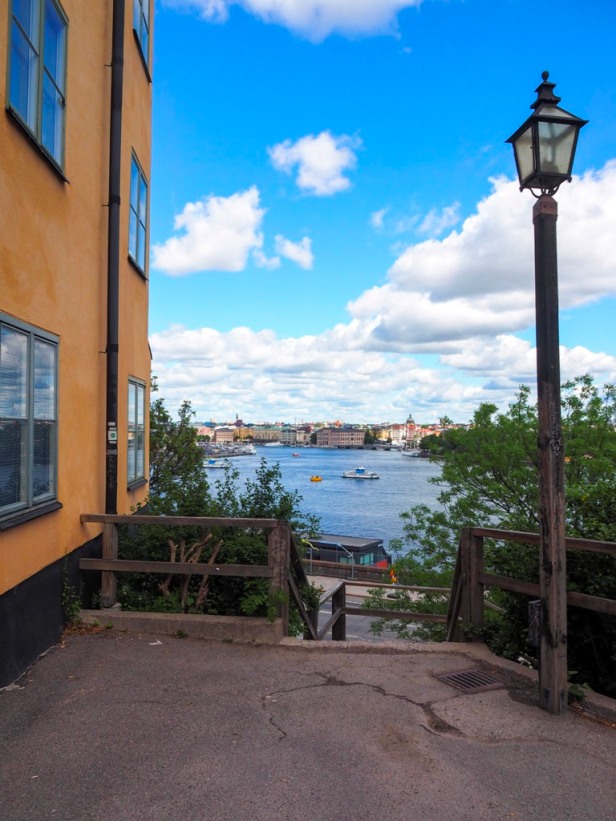 Once you have marvelled long enough at the colourful houses and views over the city, return to the start of Mäster Mikaels Gata and first turn right for yet another stunning view over Stockholm’s old town Gamla Stan and Skeppshomen.

Afterwards follow along Nytorgsgatan which will lead you directly to SoFo – the area south of Folkungsgatan and the small park Nytorget. 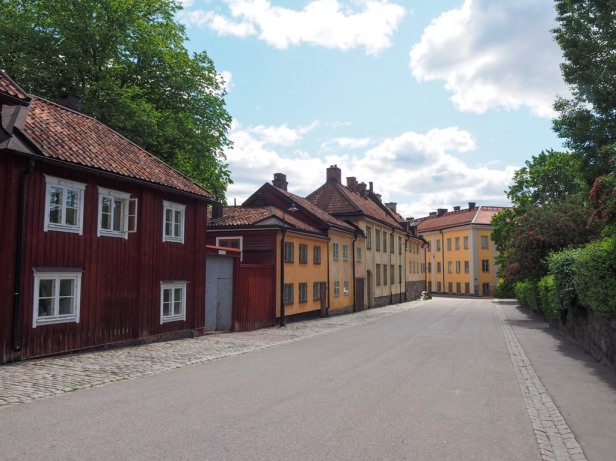 At Nytorget you will not only find more beautiful old houses in a quiet street directly bordering the park. There are also many small cafes and restaurants around the park perfect to have a break after exploring. 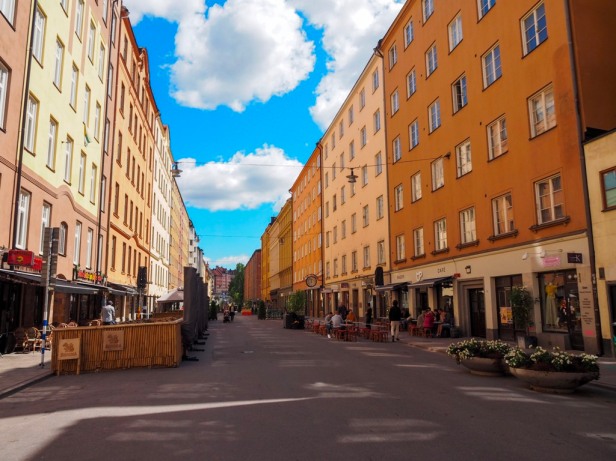 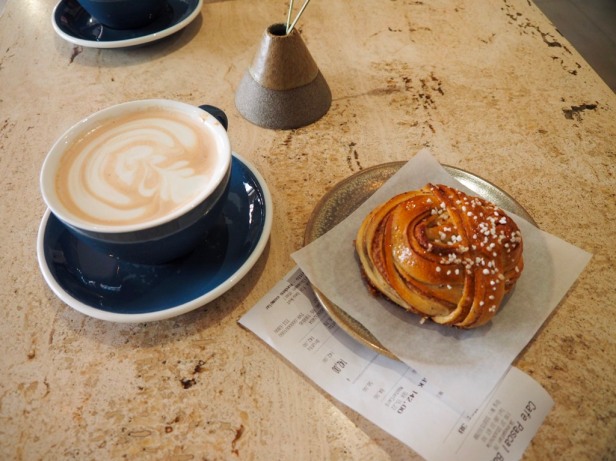 SoFo is also one of the main hipster shopping areas of Södermalm. Expect many small independent shops (you will not come across any major international label here). Aside from shopping, the area is also popular for its nightlife, so make sure you come back after dinner. 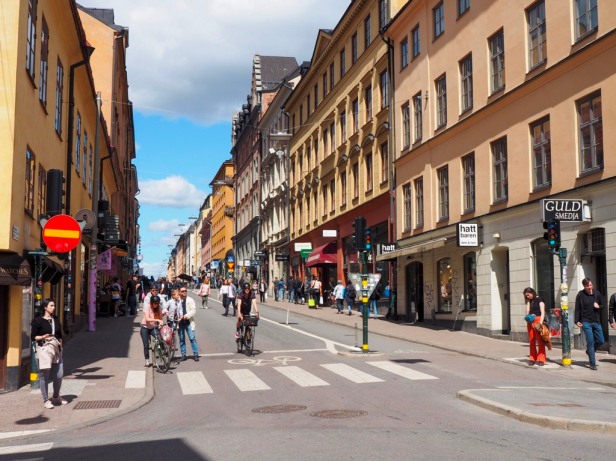 A bit more mainstream (read: international brands) is Götgatan, the other major shopping street in Södermalm. It’s still worth having a stroll through this partly pedestrian area where you will still find several smaller independent shops, cafes and bars. 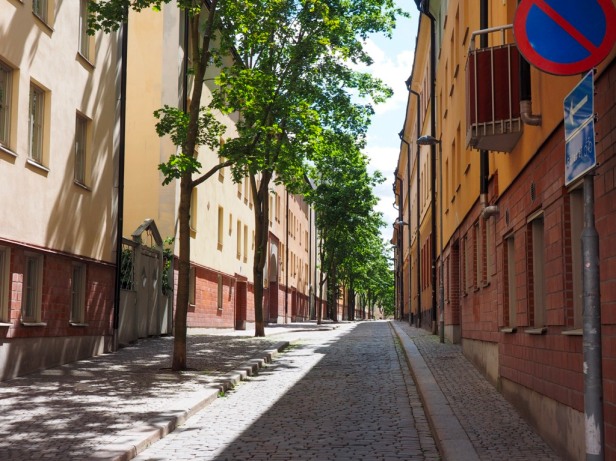 Not far from Götgatan is another area of Södermalm you should not miss. The streets surrounding the small park Mariatorget are absolutely gorgeous. The area is home to a number of small galleries, cafes and restaurants. 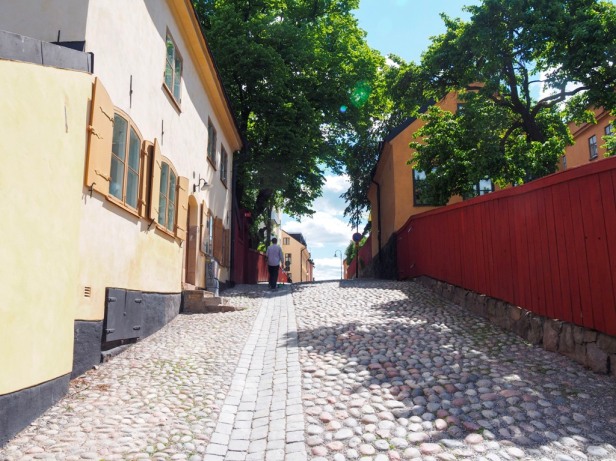 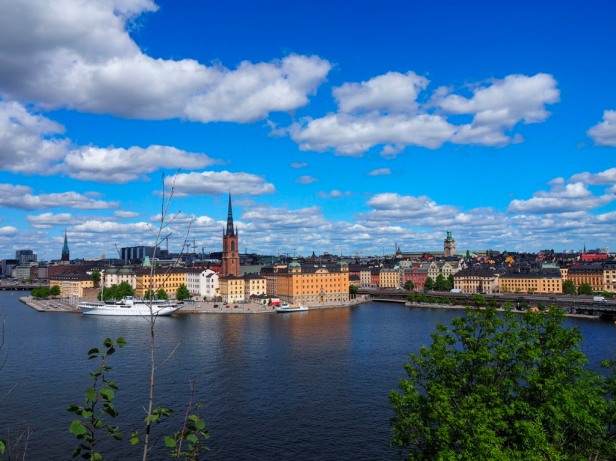 Climb up the steps to Mariaberget to get yet another amazing view over Stockholm and Lake Mälaren.

Have you been to Södermalm yet? Let me know about your experience.

Happy National Margarita Day!
Did you know the best oranges in the world are coming from Valencia in Spain? Oranges from Valencia are sweeter than other varieties as they stay on the tree longer.
HELAU and AALAF! In normal times, right now Germany would celebrate its street carnival, with parades and large parties across the county.
February is traditionally peak season for skiing in Europe.
Happy #NationalPizzaDay! Mine is a salmon pizza. Homemade off course, and paired with a 15 year old Glenfiddich single malt.
How are your preparations for Valentine's Day going?
Loading Comments...
Comment
×
%d bloggers like this: