For sure, Saint Emilion is one of the most beautiful little medieval towns I’ve ever seen. Perched on a small hilltop, wandering its steep and winding cobble-stoned streets seems to magically transport you back to a different time.

The town was founded by the Romans (it dates back to the second century AG) but according to an old legend owns his name to a monk from Brittany seeking refuge and hiding in a cage here in the 8th century. The monk, who was called Emilion, was known to look after the poor and is also rumoured to have accomplished some miracles.

Today both the town and the surrounding vineyards (Saint Emilion is Bordeaux’s oldest appellation) are a UNESCO World Heritage site.

Saint Emilion is located just about half an hour from the city of Bordeaux, on the right bank of the Garonne river. If you have limited time to travel the wider wine region, this is the one place I would urge you to explore. 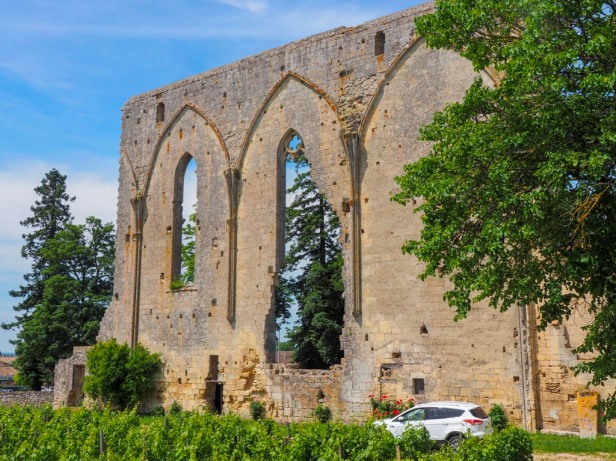 The first thing you notice when heading into the town will be the remaining facade of an old Dominican monastery, called Les Grandes Murailles (the big walls).

In addition, there are still some remaining parts of protective city walls built by the English in the 13th century. 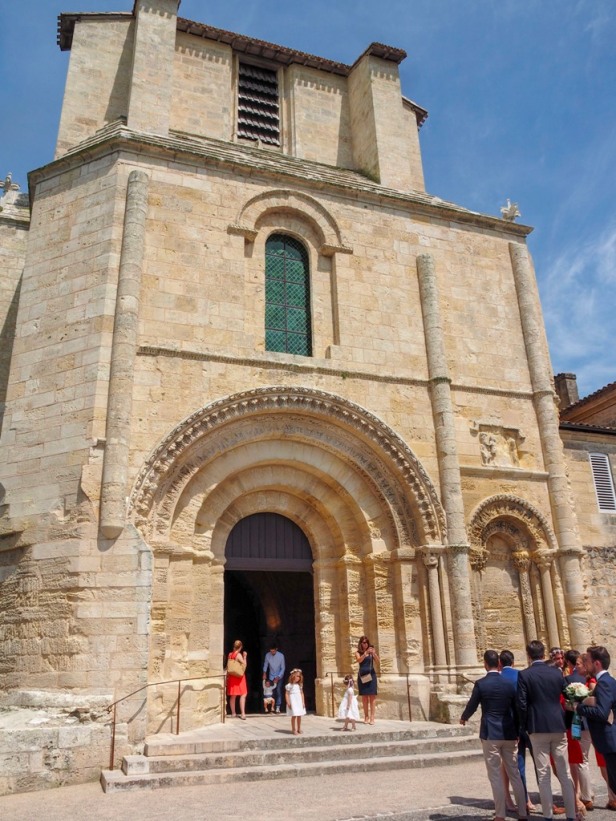 Église Collégiale, the Collegiate Church is one of the town’s most prominent monuments. If you are lucky, visiting on a weekend, you might even catch a wedding taking place. Although in this case, you will not be able to admire the inside. 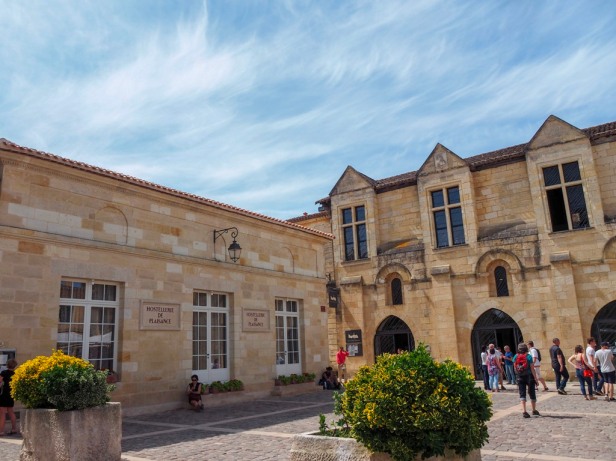 The place offering the likely most amazing views over Saint Emilion no doubt is the so called balcony, a lovely square right beneath the town’s impressive tower. 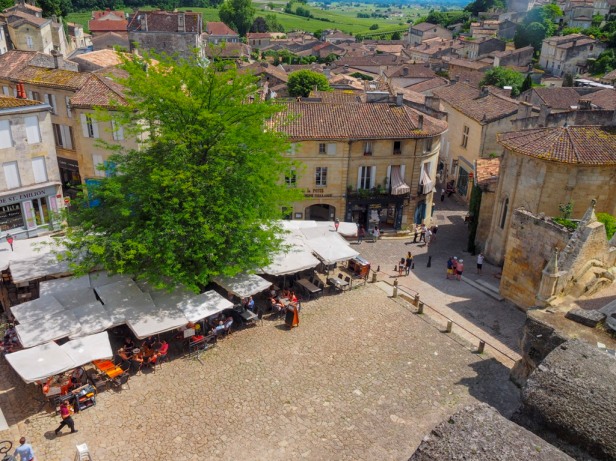 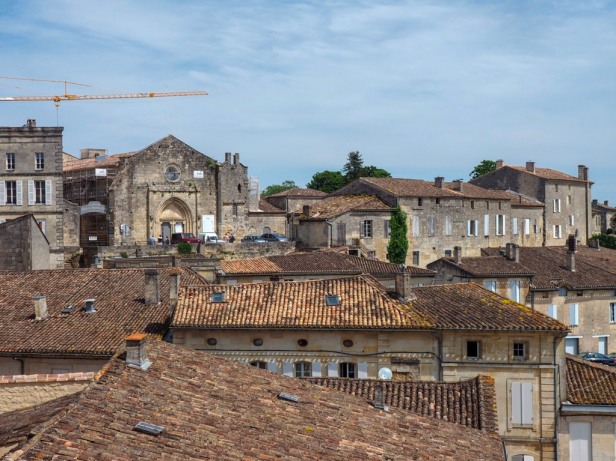 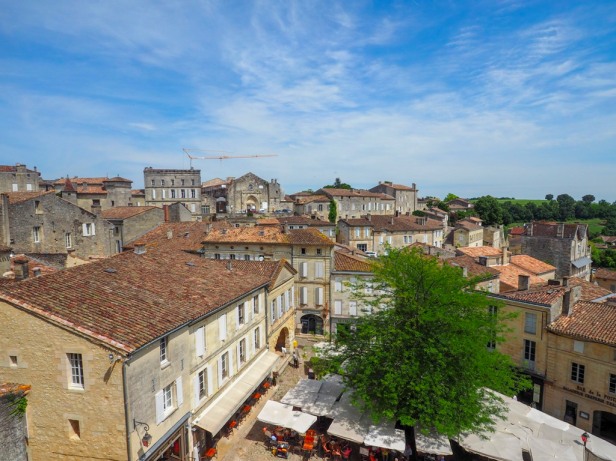 From here, large parts of the town are spread out right beneath.

Descending the steep cobble-stoned alleys, there is also an ancient monolith church carved in the rocks. It can be visited by joining a guided tour. 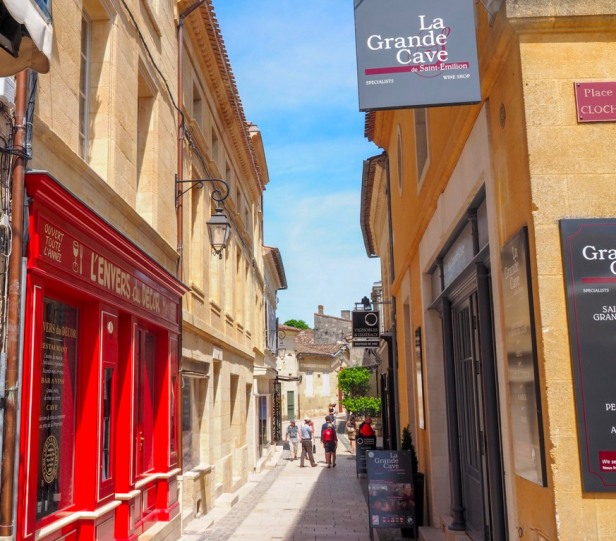 The town seems to be entirely dedicated to wine. Almost every shop is a wine shop, and there are various restaurants offering excellent local food and wine. 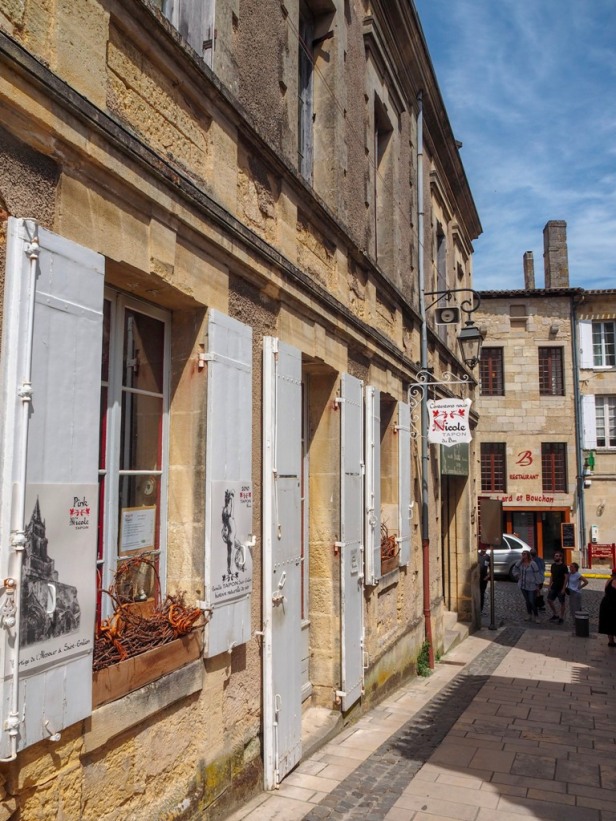 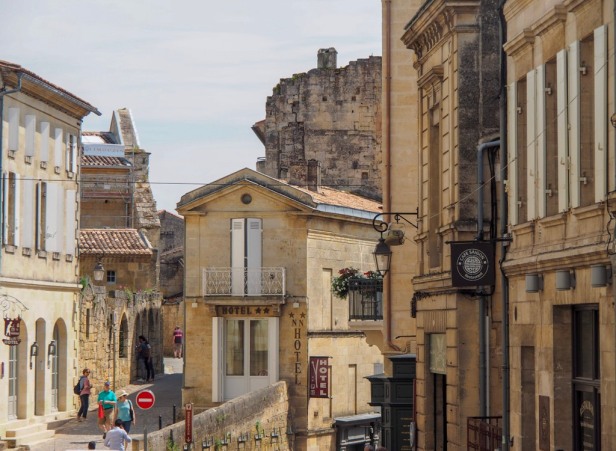 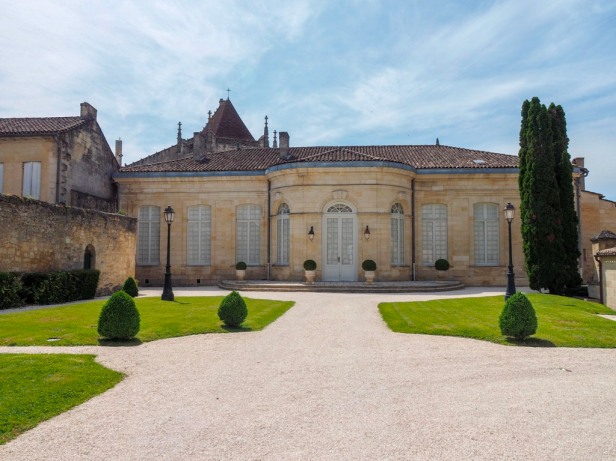 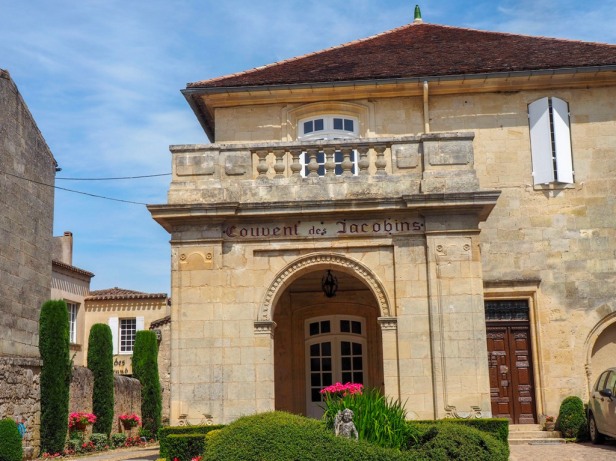 Apart from exploring the wine shops, wine tasting and sitting down to observe life taking place around you, meandering the many small beautiful alleys, soaking in the beauty of the place is perhaps the most rewarding activity and can keep you occupied for hours.

Saint Emilion is not only an amazing town, it is also one of the regions prime red wine appellations. Some of the best Bordeaux wines are produced in the more than ninety chateau belonging to Saint Emilion. The appellation is particularly known for its outstanding Merlot and Merlot blend wines. 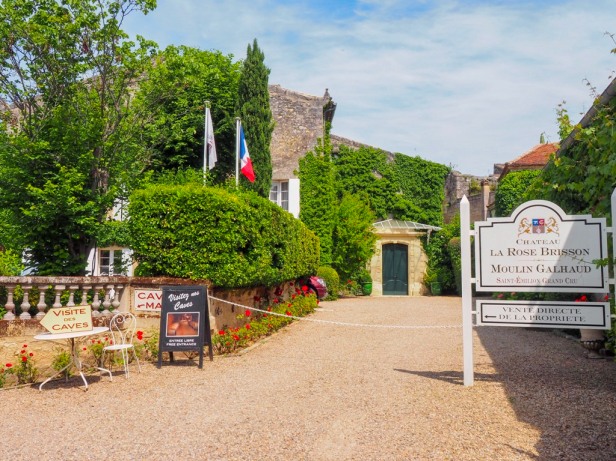 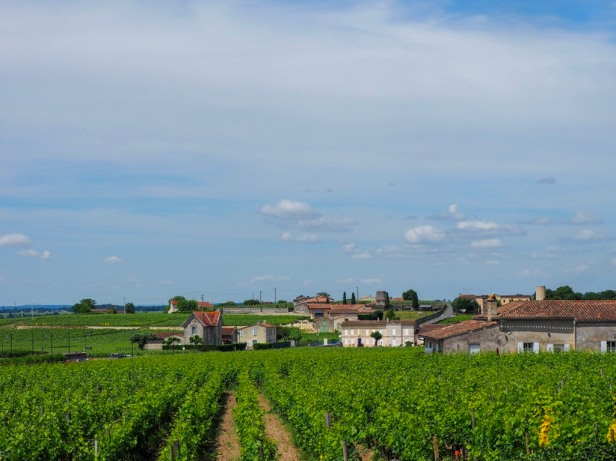 Several of the Saint Emilion wineries are actually within walking distance from the town. Alternatively, you can also take a small electric tram which operates a bit like a hop-on hop-off sightseeing bus, stopping at several of the nearby wineries.

Have you been to Saint Emilion yet? I’d love to hear about your experience.

One thought on “Visiting beautiful Saint Emilion in Bordeaux”

Historic farmhouses and vineyards. That’s what you can expect exploring the Baden wine region in southwest Germany.
The foundations of Robert Weil winery were laid by Dr. Robert Weil in 1867, when he purchased his first vineyards in the Rheingau.
Not the Black Forest you have in mind?
Where to stay if you love good food and want to explore an exciting wine region?
We are just past the Summer Solstice, the day with the longest hours of daylight here in the northern hemisphere.
The first wine estate in the world to make Riesling wine, Schloss Johannisberg in the Rheingau remains one of the major attractions in the area.
Loading Comments...
%d bloggers like this: